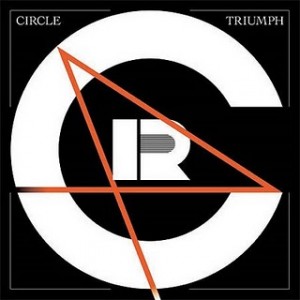 How,  after performing crazy vocals for two minuts in between Avishai Cohen (How dare I ?), Dave, Claude François, Pavarotti and Danni Filth, can you decide to play a jazz/rock riff, looped for 10 minuts in Virsi ?

Jussi Lehtisalo is an Artist.
With his band Circle, he produces Musical-UFo’s (20 Full length albums and as many Eps) since 1991. He’s the finish Experimental/Kraut Genius.
I discovered that band opening for Melt Banana the 16th of  September 2010 @ La Maroquinerie in Paris.
I didn’t really liked their show, with many recents songs, kind of bad quality grind very repetitive.

But I was amazed by the magic of their last song Murheenkryyni.
It’s about a 7 minutes looped riff, with a crazy and amazing vocal performance in a finest-strass-stretchy-gloomy pant with a sailor cap.
I don’t know nobody who don’t cry in listening to that song from God, except one NYer.
This double album is a good record of Jussi’s vocal performance, but with less power about the instruments than in live.
The others songs are long and boring, I’m probably too young and narrowminded to enter into circle’s sphere.