Tomorrow, In A Year 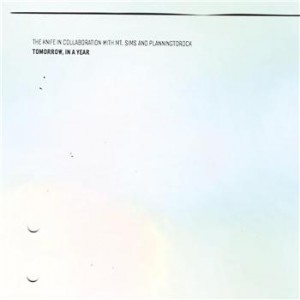 This is their late album with Mt. Sim, Planningtorock and mezzo-soprano Kristina Wahlin.

This is their most experimental album, far from the pop side of their first releases.

This double album has a really classy artwork.

In my opinion, the best song is Variation Of Birds which is original, fascinating and beautiful.

I like the idea that a so disturbing noise can be a basis for a beautiful vocal harmony.

The Height Of Summer is the song which sounds the most like the oldest releases.

I really like too Geology and Letter To Henslow for the wide soundscapes they provide.

I would love to have some others songs à la Variation Of Birds haha. 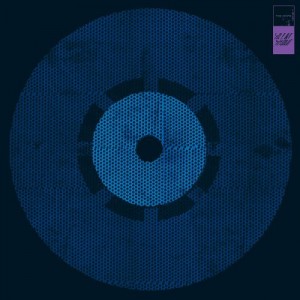 This third album is one step more in the quality of production and research of interesting sounds.

like Like A Pen : the rhythmic and spacialization work made with the water droplets is awesome, much more fine than their very first à la Reason productions.

Karin’s vocals are really amazing on that song.

I love too the weir harmonies in We Share Our Mothers’ Health or in Marble House.

By the way, I think I loved much the raw side of their debut, maybe a little bit more powerful. 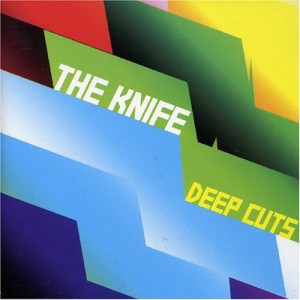 “Deep Cuts” is the first album of the Knife that I discovered thanks to Olivier, my bassist’s brother. I listened to it around its release, I was very young at this time.

I was first interested by this mix of pop synthesizers and weird vocals.
One For One is my favorite song by The Knife. This ghost synthe and female vocals build an awesome ambiance.

Heartbeats is huge too, in another style, which reminds me of the french Rita Mitsouko.

They got a great knowledge of synthesizers and effects on voices (like in You Take My Breath Away).

Finally you’ll find totally crazy songs like Is This Medicine ? or Listen Now.

To conclude, this album of The Knife is for me the best and A Must Have. 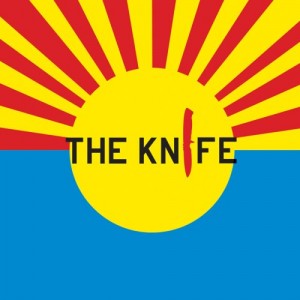 The Knife is a swedish electro pop duo with siblings. (Karin plays too in another band named Fever Ray).

Their songs are often made of a synthesizer line with female mainly or male vocals with effects.

This band is really original and identifiable, Lasagna is one of the songs which sounds like The Knife.

I bought this album very recently.

Reindeer is for me the second best song of The Knife ever.

The melody progression and the vocals are awesome and I love this snare à la Reason-Scream4.

You have too some songs with oriental touch : Kino ou I Just Had To Die.

I read their two first album were depreciated by the reviews, but for me, they are the two best.