Where Does Sound Come From ? 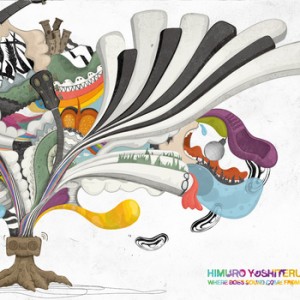 Thanks to my colleague Narjès for sending me a link to Himuro’s amazing music.

The first slap was the first song : The Adventure On My Desktop. That song proves that he’s really skilled in producing and mixing. The rhythm is really catchy and the saturation + glitch effects are Grand.

ABout synthesizers, some reminds me of Chris Clark’s universe. Great.

Is Resistance Futile? makes me think of my favorite Autechre’s song 61e.CR with this really complex rhythmic.

Finally We, Mess-Age is the experimental song and the top of Himuro’s pyramid. 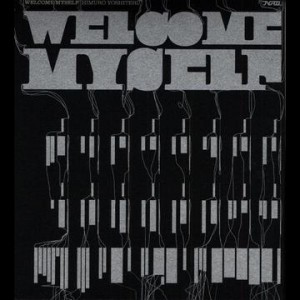 You can’t really see it on your right but the artwork is amazing, with silvery ink graphics on black background.

Himuro offers me that album, thank you.

I really liked Popular Science : In deed I like this kind of childish riffs which grows in complexity and dissonances and glitches.

When I read the title Insects In My Head I could almost guess what I’ll listen to : it’s one of my favorite song.

Hopeless Monsters reminds me of the early Squarepusher releases and that’s great !

Run Faster is a video games-like song, what a nostalgia feeling for me, old game gear addict.