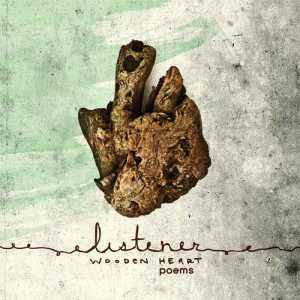 “A great video tells much more about that than long useless texts” E.A. in one of his school work.

8th album by Dan Smith and once again the quality is here.

The Guitar riff in These Hands Weren’t Meant For Us is amazing and the build-up is a success. The same for the accordion part at 3:50.

Falling In Love With Glaciers is a brilliant build-up too.

In deed, I really enjoy the way that the guitar sound, the vocal performance and the build-up in all of his songs like in Seatbelt Hands or Failing Is Not Just Failure. 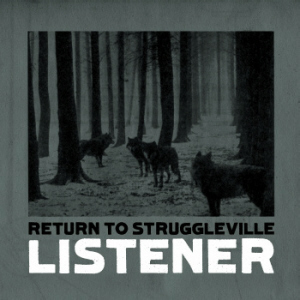 I discovered Dan The Listener with his awesome featuring in The Chariot’s David De La Hoz.

Dan Smith is a spoken word performer, much more “screamed words”, or talk music as he defines it.

His live shows are spathic and terrific, and moving. He reaches many times climaxes and he seems out of breath, or in a state of trance, which is really strong.

Ozark Empire, Or A Snake Oil Salesman Comes To Your Town is an amazing song, kind of hiphop, with this good idea of a looped shooting sample : well done.

Death By Shotgun (what a transition I’ve done haha) and its bottleneck guitar riff is great too.

In I Have Nothing, But Attention, I Scream, Dan “sings” a little bit more and that kind of vocals is interesting on that song.