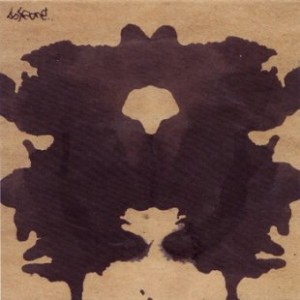 I read many negative reviews of this album, but I think this album is really interesting, even if I’m not hiphop specialist.

As I told in Restiform Bodies’ s Article, I discovered Anticon on a sampler offered by Mainro, then I discovered Themselves and finally Dose One.
Dose One “The man with 1000 side-projects” with Themselves, Boom Bip, cLOUDEAD, Why?, 13 & God and Deep Puddle Dynamics.

“Hemisphere” is his first album, and I really love Civilization. I don’t know other songs similar to that one with a production with complex rythmics and his weird flow with many climax.
I like it appears simple but it complexifies itself during the song : Adam has a very very fast flow.

Then I like Etherial Downtime with a well done production, like many other songs (2 Ton Can of Wupass).

I like too the jazzy style of As for Bias : his nasal voice built original ambiences.