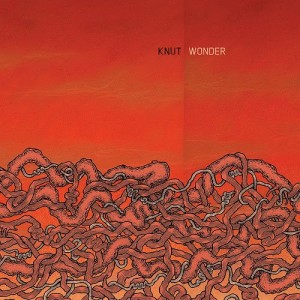 I just saw Knut live at La Maroquinerie in Paris the 25th of October 2010 and this is an idea of what it is : http://www.youtube.com/watch?v=r8UTGSSbtKQ

It really impressed me : What A Power ! What A Drummer !

The sound and mix are awesome and really dynamic like in Damned Extroverts.

I really love their weird chords in Suckers and their taping parts in Lemmings.

A really good comeback after a 5 years break. 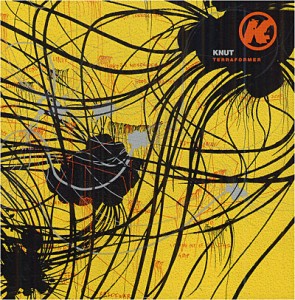 “Terraformer” is one of their album with few vocals.

What a power and  a heavy sound in Wyriwys.

The finale of Torvalds is terrific. 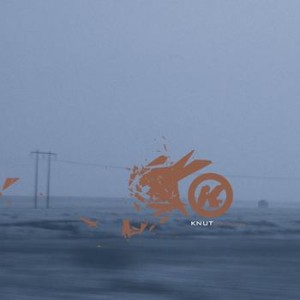 I discovered Knut in 2003 on their live video @Furyfest of d’El Nino.

I was really impressed by the part at 1:31 and their really complex rhythms at the beginning and the end of the song.

I didn’t know the title of that songs and years after years I bought all their albums one by one. “Challenger” was the last I bought haha.

I think that”Challenger” is their album with the best sound : really clear, wide and powerful. You’ll get this idea since Whacked Out.

In Repressed, I like this feeling of being on a boat and going up down because of the waves, you’ll feel that strongly in a human sea (in live).

Ice Will is brutal.

Then Bite The Bullet is one of their hypnotic song. 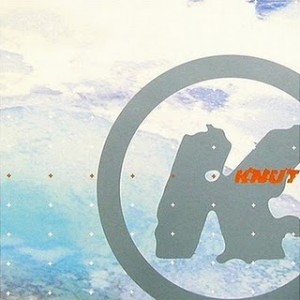 That Ep is the first Knut’s CD I bought, and I was fascinated by their sound and this à la Botch touch.

I really love Dissolve and this idea of complexification of a rhythmic pattern.

I listen a lot that Ep when I was younger in my car, and I love the bass and power effect of the songs (like in You Deserve Me).

In The Will To Please, you’ll find one of their hypnotic sludge-core song really interesting.

I tired for a while to get the chords of Aim At The Sun haha. 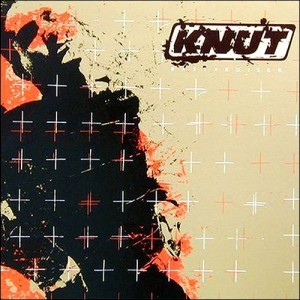 First album for Knut and what a hit !

They a very unique music with their own touch : A skilled mix of sludge and hardcore.

It reminds me of band like Botch or Amen Ra, but much powerful

Engine is a really loud and slow song and I love the build-up at 1:37.

The riffs in The Whip and High-Low are terrific.

Then you’ll notice Crouch which is really heavy and looped : hypnotic.