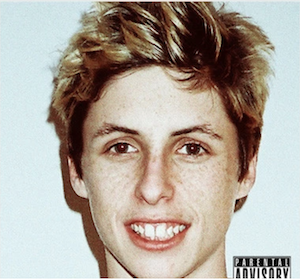 Here is another record by Tyler’s crew.

That disc is heterogeneous, it really sounds like a bunch of friends jaming on several productions, sometimes it works, sometimes not.

The mixtape starts with Bitches, a slow song but a great one.

The following song is NY (Ned Flanders), in Tyler’s cinematic’s vibe and I do love Tyler’s flow in his verse.

50 is my favorite song on that mixtape, he got some good parts but some other parts out of the beat too.

I love a lot Forest Green‘s production (the bass line on the synthesizer at 0:34 is a success) and the rhythmic patterns at 1:04 in Rella are killers (Terrific videoclip with Tyler as a centaur haha : http://www.youtube.com/watch?v=fN-xq7t6pKw)