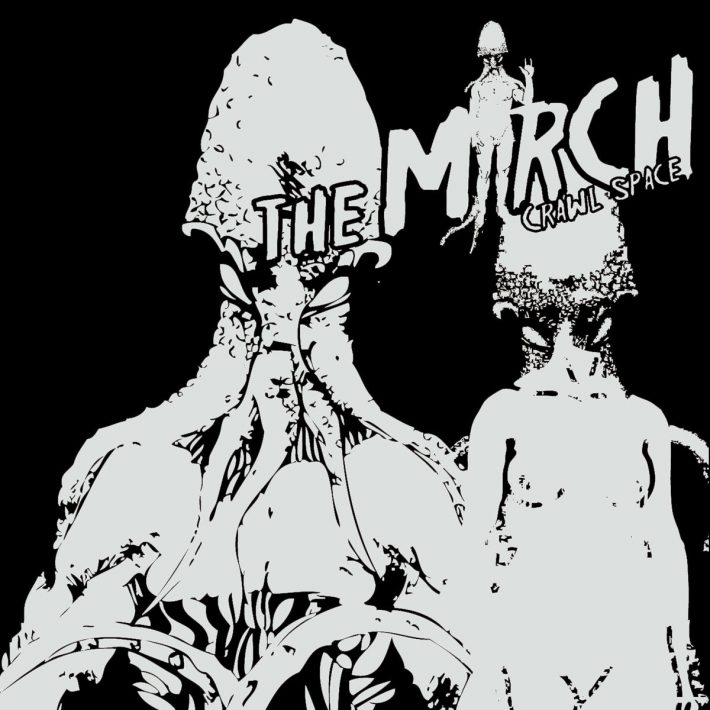 The March are back with a new album with a powerful sound.

Let’s start with the beginning : Carried Away is a big slap in your face.

You may think of Norma jean with the violent Nate William or even Envy on Blood Stained. The mix between guitars and bass is a success in these songs.

The silkscreen is amazing once again.

I only have one regret : I wish I could have seen them playing live as the band did split as far as I know.

You can stream these songs for free on their bandcamp page :  http://themarch.bandcamp.com/album/crawl-space

The March is a band from Lille, North of France. Their music sounds like something in between Knut or Amen Ra but with more melodies.

I’m amazed by The Yellow Leaf Has Fallen, as well for the guitar’s riffs as for the rhythmic patterns (huge at 3:34).

I have the same thoughts on A Last Breast (Terrific ambiences at 4:16).

What a great artwork !

You can stream these songs for free on their bandcamp page :  http://themarch.bandcamp.com/album/dead-ends-and-blind-spots